Boom! Look at that isolated cell that came over the site last night just after midnight UTC (A1). From experience I would guess that the echoes are 40 dBz. The two blue halos, or devils horns are radar sidelobes that we haven’t quite managed to filter out of the signal. It is really fascinating how much rain these shallow systems can produce. We are in a period where these sorts of cells, organized on the mesoscale, are dominating the satellite imagery, downwind of a large clearing over Africa (A2). For orientation Barbados is on the bottom left corner, by the isolated red dots signifying convection deeper than 2.5 km at the time of Terra (roughly 14 UTC). Wouldn’t it be nice to have a sounding from Cape Verde as well. You asked for it… compare A3 and A4 and you see the real cloud controlling factor is the depth of the boundary layer.

In the final picture (A5) you see a new mast that was installed due to the heroic efforts of the Mainz group, I think it is Ovid standing next to it … not the Roman poet, rather the Mainz scientist who was working with Maria Prass on site, and Friedhelm Jansen from here to get the mast up. Unfortunately the Ragged Point site, just across the inlet from us at Deebles point, has been shut down as it is being subjected to extreme vetting by the people in charge at the University of Miami to help ensure that it is safe for the university, and there are no judges to intervene on the behalf of rationality… Funny how it took fifty years for them to think of this, and then only just before PreEUREC4A. For this reason many of the aerosol measurements we had hoped to make during this month have not been possible. As a work-around the Mainz group installed a provisional mast which allows them to make some measurements from the Deebles point site… maybe it will help give a clue about the persistent cloud base blue that we see in the radar signal. 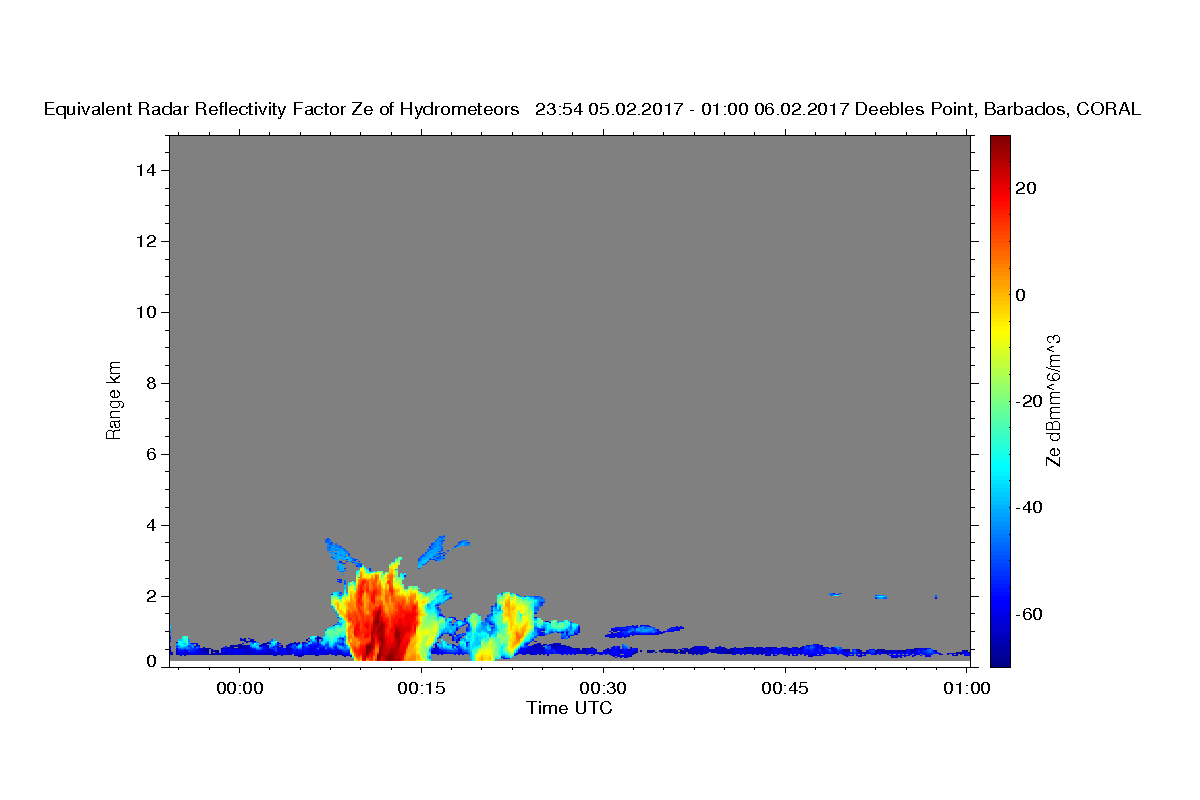 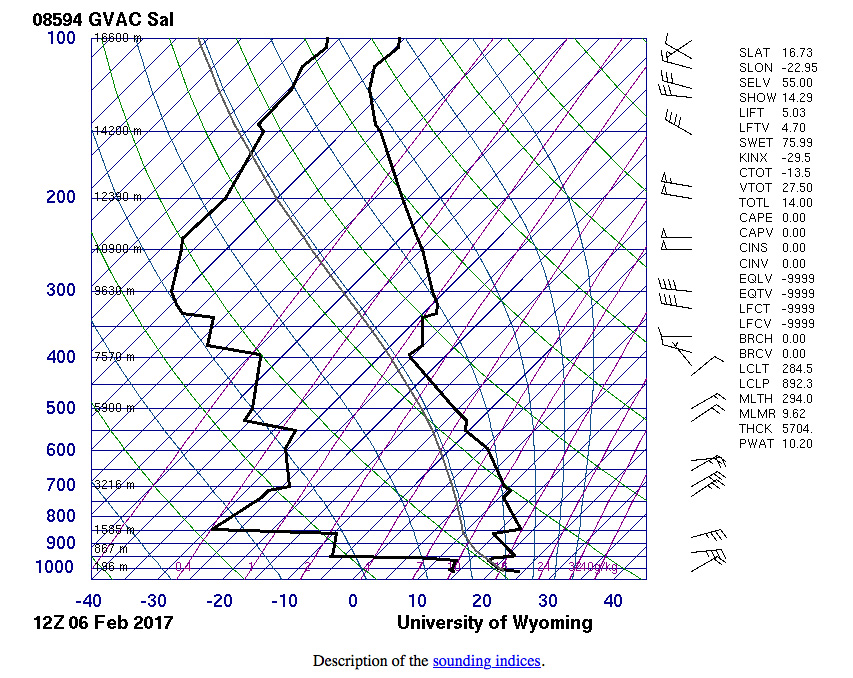 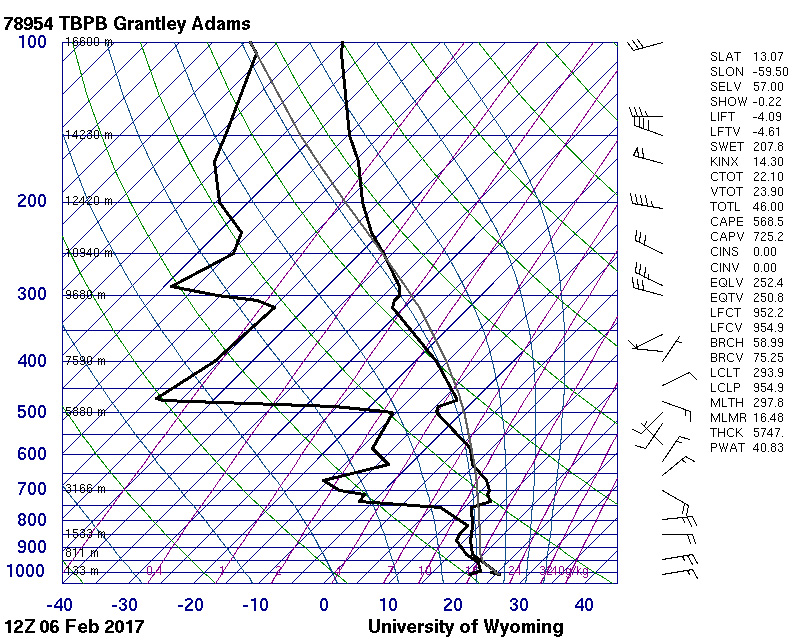 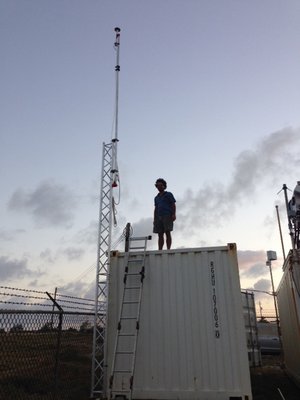