Day 34 was too exciting … so you get a second post. We had a visitor (Till Kuhlbrodt). Till is an oceanographer from Hamburg, but works at Reading and is part of an effort to develop the UK Earth System Model. As it turns out Till’s grandfather was called Erich and was one of the first meteorological professors at the University of Hamburg, and there he lead some of the early expeditions with the Meteor in the 1920s to map out the vertical structure of the winds using pilot balloons and theodolites. This program of research was started by Koeppen, of climate zone fame, who together with Wegener formed the founding triumvirate of Hamburg meteorology. In some of his papers Erich talks about the Urpassat, or the original trade wind, which we now know of as the deep layer of tropical easterlies, which could be thought of as the origins of the trades.

Till brought some photos from those early expeditions, showing the 1925 incarnation of Sabrina Speich measuring ocean salinity through titration, or Eberhard Bodenschatz preparing his kite. The guy with the pipe looking at the pulley used to hold the kites (with no kite in site) might well be a Manfred.

Yes, we must get busy with our ship proposal.. but what a sense of adventure to first gaze into the upper atmosphere and see the regularity of its wind systems. 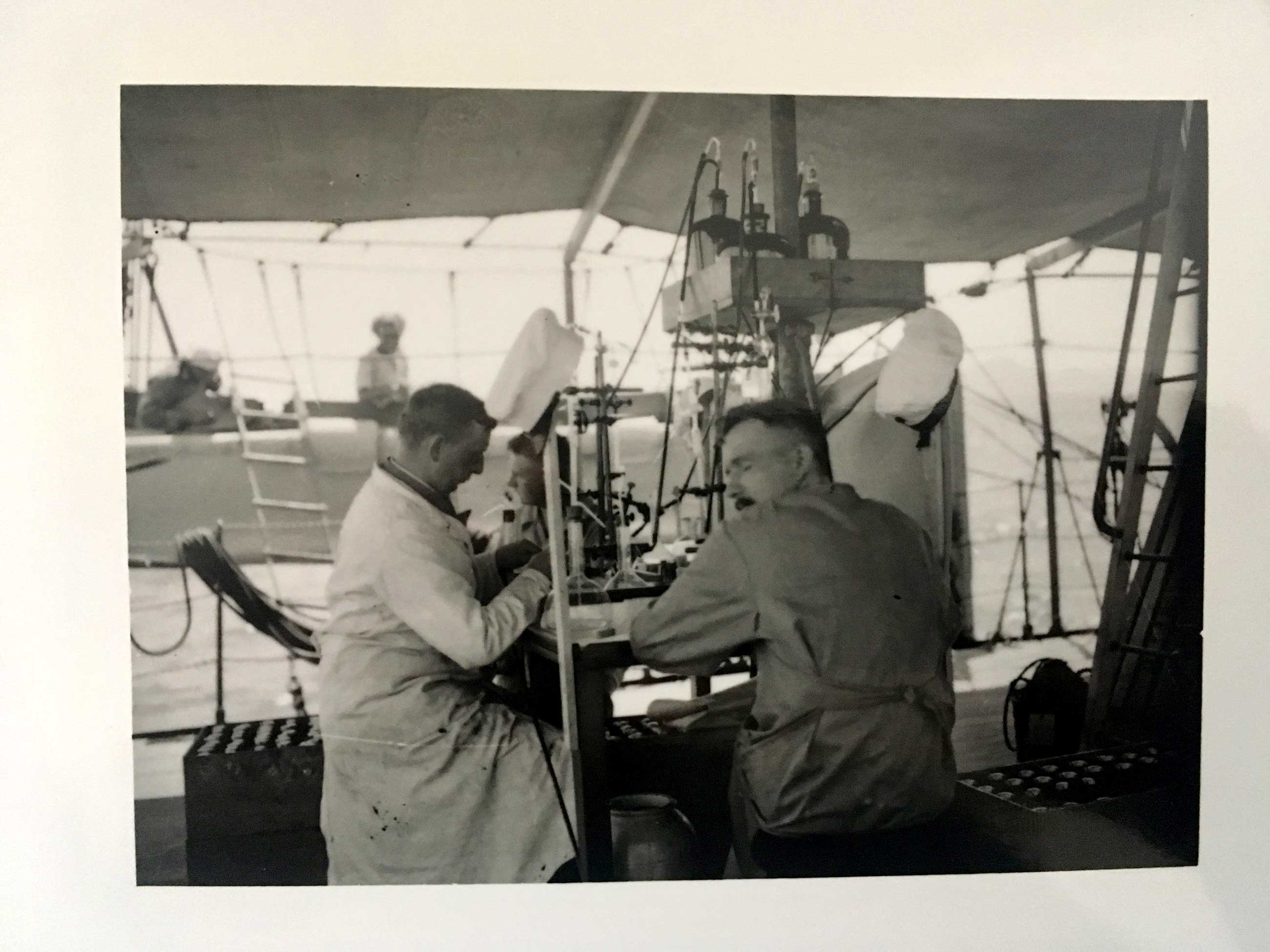 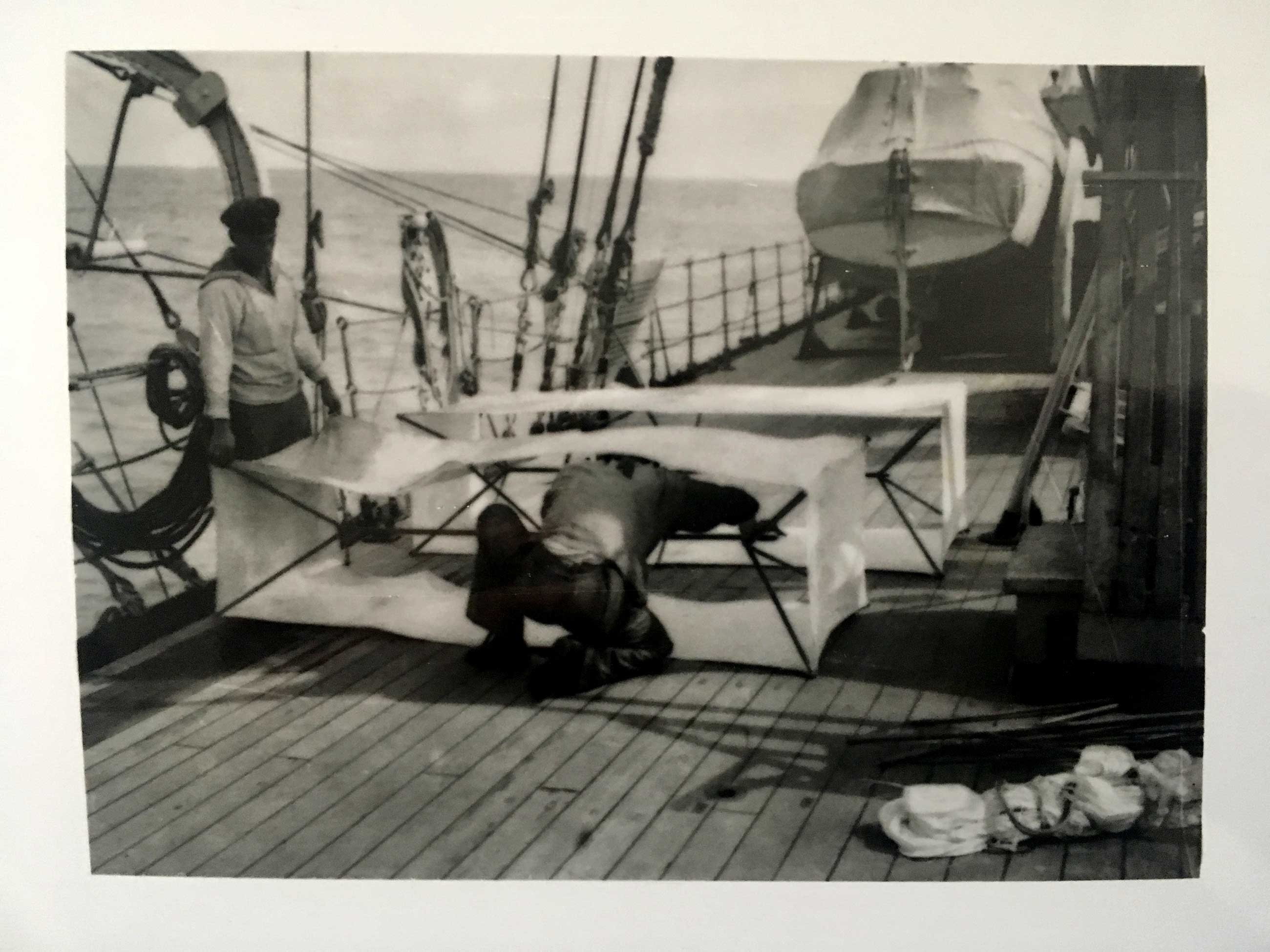 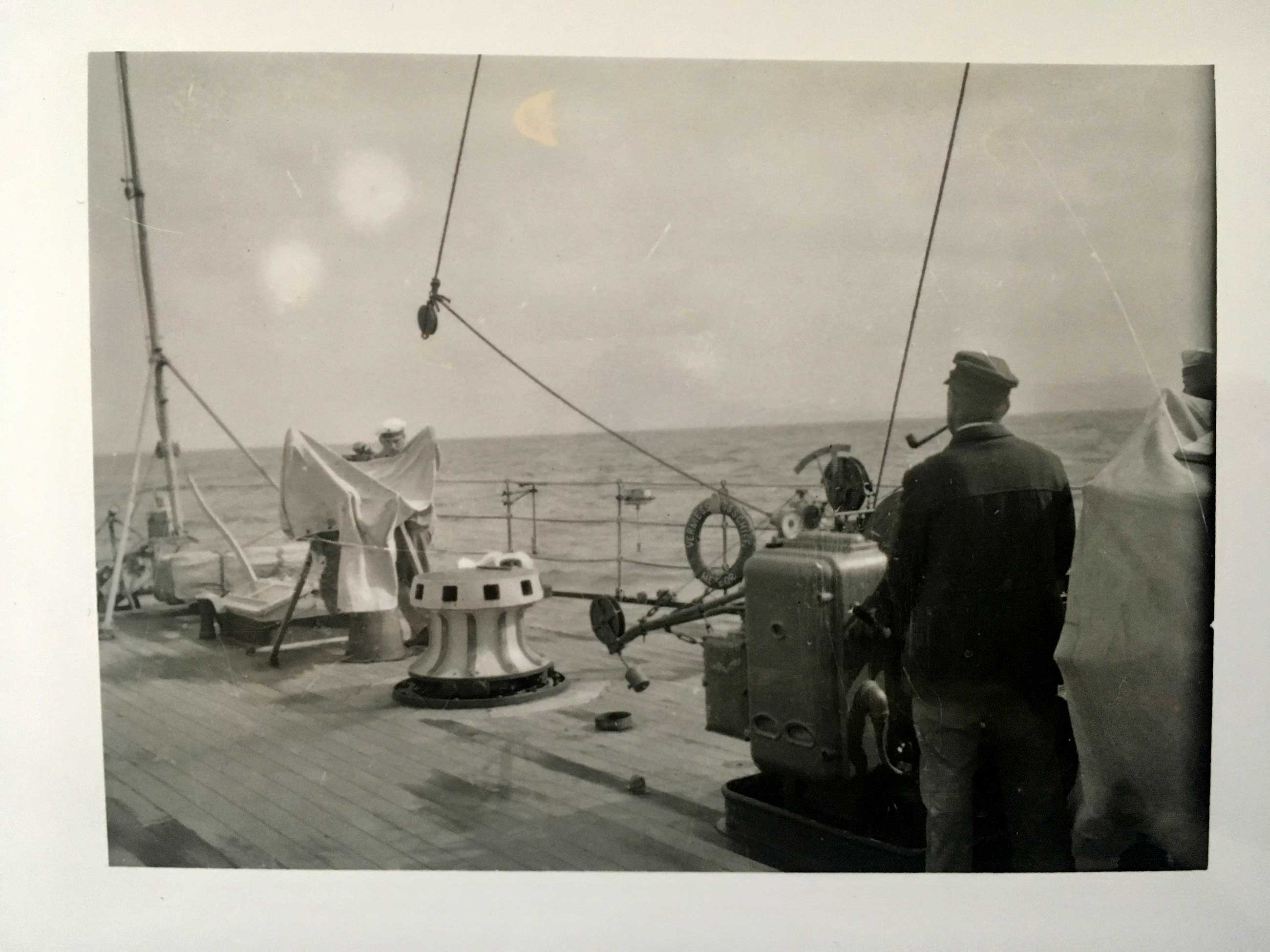